I started my online business in 1998 when I built my first website for the charity I was working for as the accounts section I was working in was a little slow.

It did quite well and so I started to get requests for other web sites. I became quite busy at work so then wrote my first ebook called “My Website Manual” which was downloaded around 10,000 times.

I then moved into software both streaming audio and video however we were streaming on dial-up Internet so at the very beginning of the revolution.

I moved to Thailand in 2006 with my wife and one son to teach a number of orphans that had been sponsored through the charity.

2011 we jumped on the mobile revolution and saw another big spike on our business. In 2013 had a triple bypass and in 2016 had cancer which basically meant I had to sell up.

I am back on top now so offering a lot of what helped me become successful for free so hope you enjoy the tutorials. 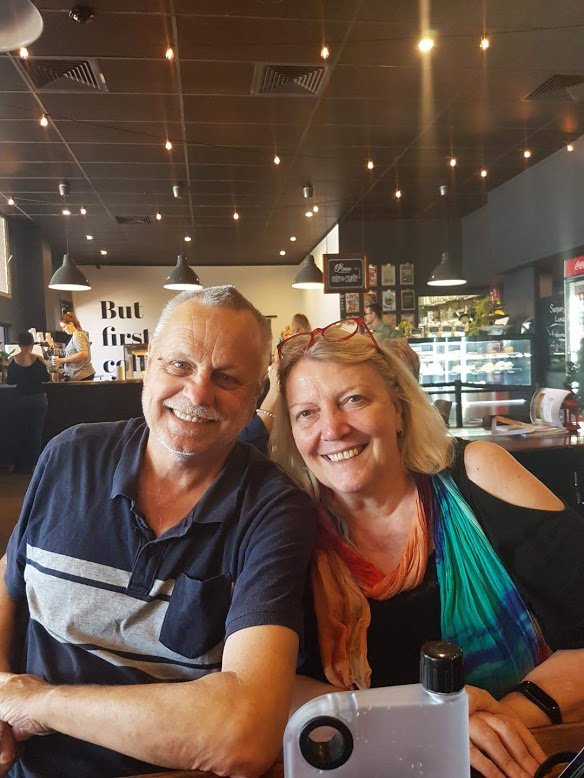